Sign up to get emails from Michigan USA Wrestling

The USA Winter Nationals wrapped up yesterday in Skokie, IL, just outside of Chicago.  This event was one of the largest in years with several hundred wrestlers from all over the Midwest in attendance.  In the lineup were nationally recognized teams like the Harvey Twisters, Askren Elite, Legends of Gold and more.

Michigan represented well with several kids earning All American status. Among the placers were:

Congrats to all and look forward to following this preseason success... 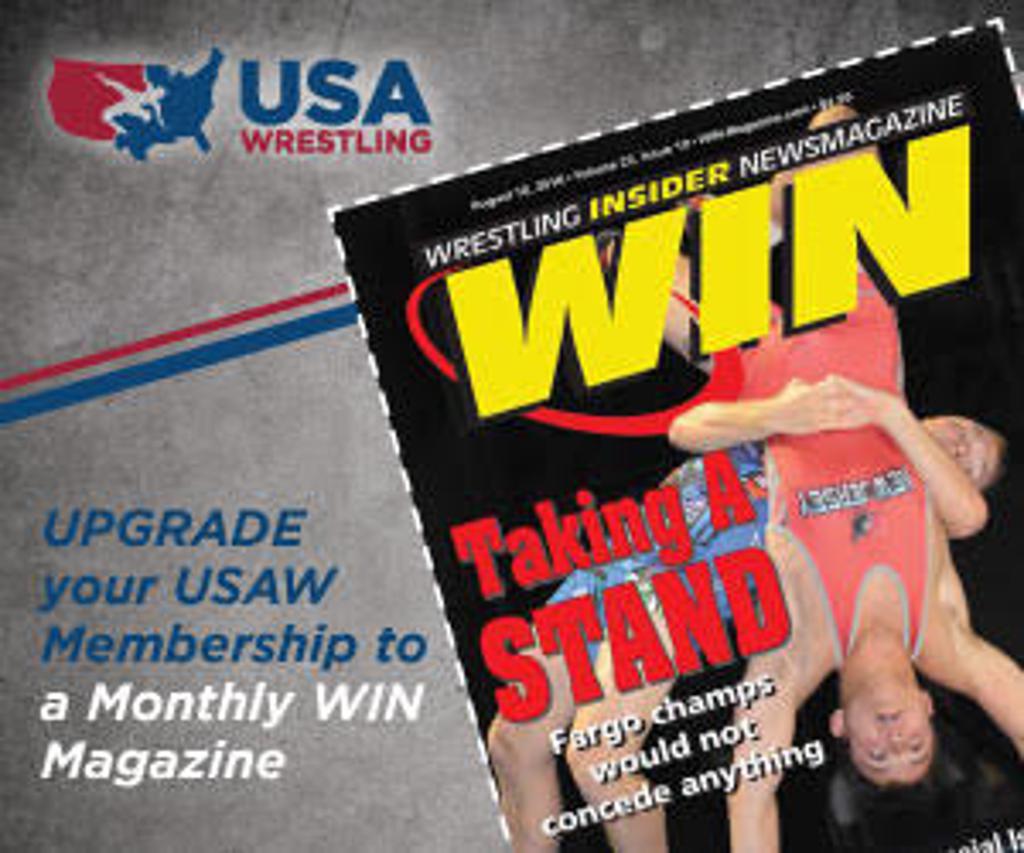